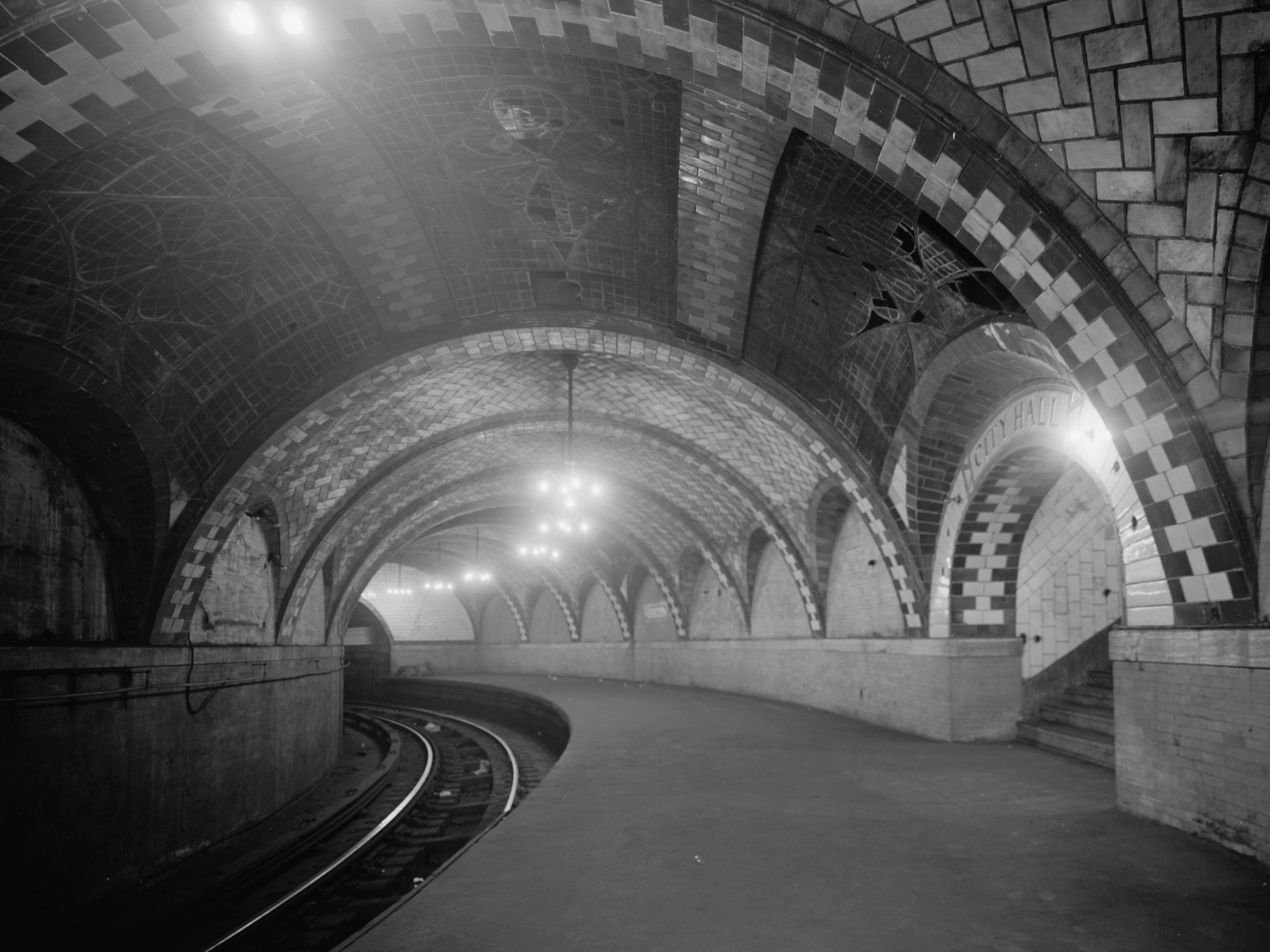 There are days – especially in the dead of winter, when the days taper off early in the afternoon and the wind turns sharp and bitter – Martin feels inextricably tied to the movements of the earth. In his stomach, he feels its frantic slingshot through the darkness of the universe and the constant churning of continents and oceans and cities and landfills. On days like this, he sits perched upon its surface, leaning against the spin and feeling helpless in the face of unimaginable scale yet powerful in the knowledge of his insignificance.

He checks his watch – Time itself a reminder of the immensely unconquerable – and smiles. It is a quarter past, and well into the second hour of his stint at the corner. The stoplights in each direction have cycled hundreds of times apiece and the water in the gutters is nearing its most liquid state of the day. Soon, it will slow and freeze again into a brown mass – trapping bits of asphalt, flecks of steel, and the general dust of the living in its crystalline framework until the sun returns to set the particles back on the their migration through the underbelly of the city to the Hudson and the Atlantic beyond. Hundreds, thousands of neighbors, strangers, and envoys from distant lands pass, unaware of the stop-and-go erosion of the grand city around them. Oblivious to the fact that the pillars of civilization and soft shell protecting humanity will someday return to the heated core of the planet to become molten and pure once again. He pities their ignorance, but keeps his eyes level with the glass of the building across from his corner. Fifteen minutes can sneak past a man without him knowing, and the moment could be lost.

In his haste to reach his post, he had failed to remember his gloves on the way out the door. Instead, he stands on the corner with each hand wrapped with the tails of his scarf – bandaged against the cold like a cashmere prizefighter. The body of the scarf is circled around his neck, suspending his hands in front of him and slightly strangling him with their weight. He shakes lightly when the breeze picks up, but his resolve is unmatched in the city. Occasionally, a taxi splashes slush in his direction and he is forced to lift a foot and shake the mess from his polished cap-toes. The time whittles away until the bottom of the hour is imminent. Martin studies his wristwatch as the last few seconds of the twenty-ninth minute of the day’s sixteenth hour bleed away into the cold. The light is green. Traffic is picking up for the evening rush. He hears the single toll of church bell. Each indication of the time is more predictable and sustaining than the last. Yet in the totality of the two dozen hours of his day, only the next three minutes are unpredictable to him. He breathes deeply and watches the glass.

On some days, she is the first out the door, eager to reach the train before its seats are full and she is forced to stand – a situation which all but eliminates her ability to read. Other days she is careless with her time and hangs back to chat with assorted people whom Martin does not know, but wishes very badly to be. She is the uncontested highlight of his day, and the sole inhabitant of the city he wishes to be spared from the decay and collapse to come. He never knows what she will wear on a given day or how her clothes will complement the faint lines around her eyes, but he is never disappointed. On the days when she doesn’t rush, he convinces himself she is gone forever. Twice he has even abandoned his watch momentarily, a betrayal for which he feels great shame. But today she hurries and he follows.

Her hair is flattened down with the band of faux fur earmuffs, and her breath fogs delicately as she makes her way toward the station. She walks with longs strides, avoiding puddles and taking special care not to scuff her shoes, which are closed but not winterized. He scopes the back of her in his pursuit – down her body with his eyes, from her copper hair to the slice of neck visible above her collar. Then to her shoulder blades, dulled under pillowed down, and on to the small of her back and the curve of her ass. He feels himself warming as he wanders down the length of her left leg, tracing the outer seam of her jeans to her ankle then up the inseam to her secret, and down the opposing leg. As she boards the train, his heart skips a beat as it always does in fear of the doors closing in the gap between them. It never closes in time.

He takes a seat three rows behind her and in the opposite aisle. They settle into their seats simultaneously and the train rumbles forward. She pops in earbuds and her head sways to music; some days he thinks he can almost place the tune based on the swaying of her gentle, beautiful head on her thin neck. Gradually, the motion of the world slows and the call of his wristwatch becomes faint in the rocking of her head. The train will lurch onward for thirty-seven – sometimes forty – minutes before she exits at a modest stop in a neighborhood in which Martin has never stepped foot, but where he will one day do horrible things.