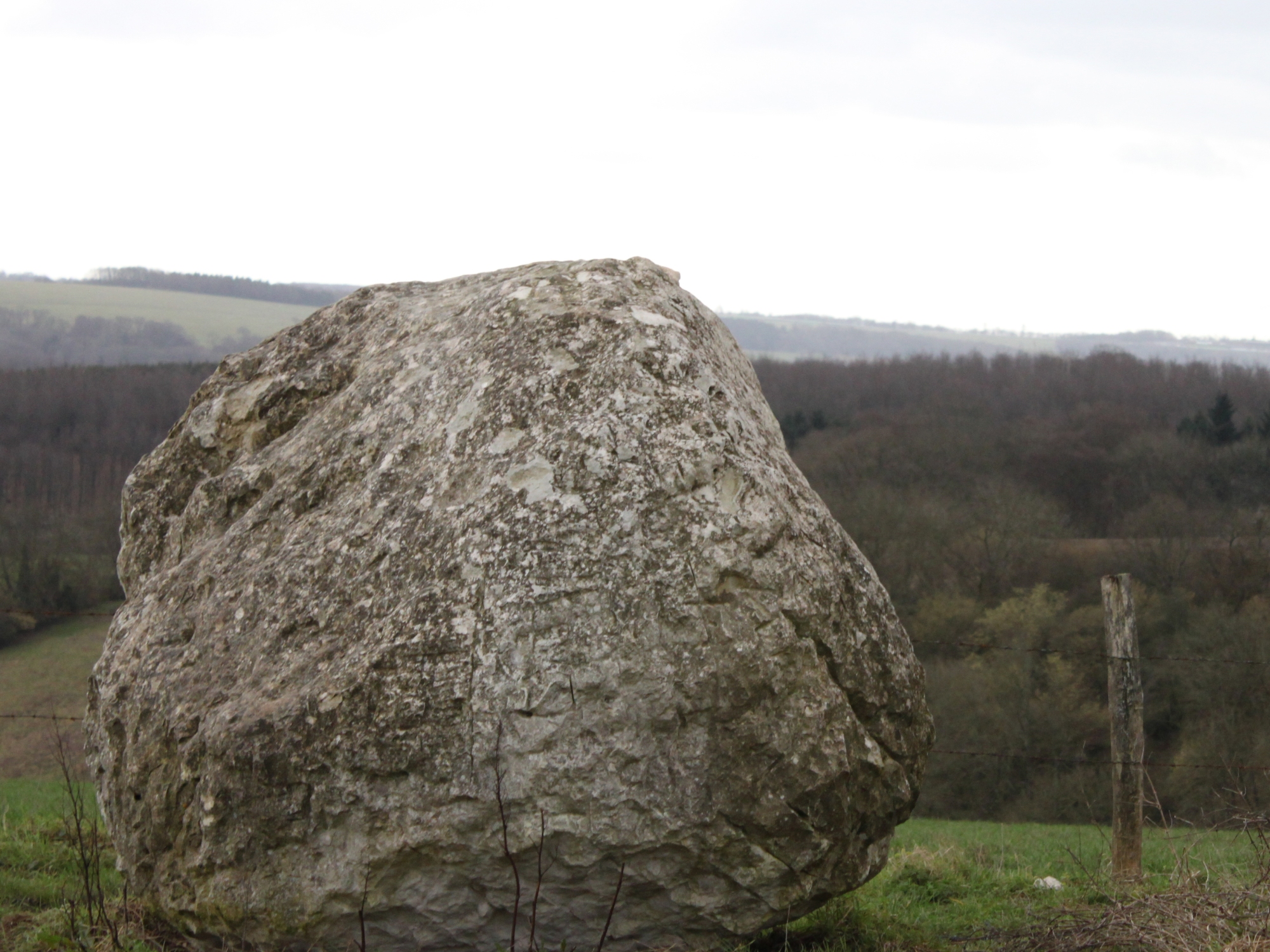 In life, his mother’s cat Silky measured a foot and a half long from bow to stern, and stood approximately ten inches tall. A respectable grave for such a small creature should have taken no more than thirty-five scoops from the backyard – a depth Jonathan reached easily in just under ten minutes.

He had worked up a light sweat, and his palms were red from the friction of the shovel’s handle. He stepped back from his work and surveyed the small grave, satisfied with its depth and the wet, brown soil of its walls. Briefly, he wondered if the men who buried his mother felt the same type of contentment at the quality of their hole, or if the novelty wore off once you’d planted a certain number of saggy, opinionated geezers. The sun was still far above the horizon, and his muscles were warm from the work. He decided to keep digging.

An hour later, the hole was up to his chest. He retrieved a ladder from the garage – throwing the cat in the dumpster on the side of the house along the way – and resumed his work well into the night. He slept only four hours that night, returning to the backyard at 7 am on Friday. By lunch, he’d gone as deep as the ladder would allow, and his shoulder was aching from throwing shovelful after shovelful of soggy dirt onto the lawn above. His ankles were soaked from the standing water which had gathered in the bottom of the pit overnight. Faced with the termination of the hole at its current depth, Jonathan attacked the walls.

Saturday brought several key setbacks. At 11 am, the handle of his shovel broke near its base, splintering under the weight of a particularly wet clump of soil. By the time he walked the mile and a half to and from the hardware store for a replacement, his stomach was rumbling, forcing him to take a precious half hour for lunch.

Soon after finishing a meager bologna sandwich and lemonade, he struck the rock. It was three times the size of his torso, and gray like dishwater. He chipped at it with the point of his shovel for the better part of an hour before conceding defeat and heading inside to consult his mother’s encyclopedias. He paged through three different volumes before stumbling upon the entry for igneous rock.

Igneous rock: any of various crystalline or glassy rocks formed by the cooling and solidification of molten earth material. Igneous rocks comprise one of the three principal classes of rocks, the others being metamorphic and sedimentary.

This meant nothing to Jonathan. His boulder could very well be any one of the three principal classes of rock and he would have no way of telling, as the encyclopedia did not include a photo.

He returned to the pit – by now the size of a modest swimming pool – determined to work the other edges until they reached their respective fence lines. But the sight of the rock sickened him. It bulged from the hole’s side like a tumor, interrupting the crisp line of the southern wall and comprising the integrity of the entire endeavor. His options we’re limited – explosives seemed to be his best bet.

Unsurprisingly, Jonathan had never made an honest to goodness bomb. Perhaps if he had, he would have realized two pounds of black powder – procured after another brisk walk to the hardware store – was far and away too much for the modest boulder. His preference would have been to bore into the rock and fill it from the inside – an idea grounded in a Mt. Rushmore documentary he had watched years before. But Jonathan lacked the tools and the patience, so instead, he excavated a small pocket of earth on one side of the rock and shoved his entire stock of explosives inside. Without the luxury of a timed and tested fuse, he resorted to dunking ten yards of crimson knitting yarn in gasoline and stringing it away from the boulder and behind a tree in the corner of the yard.

Jonathan hunched behind the tree with his back pressed against the rough bark. His heart raced as he struck a match and touched it to the end of the yarn. A small blue flame leapt from the wool and raced away, around the trunk of the tree and toward the hideous rock. Jonathan clenched his eyes shut and covered his ears with his hands. He waited, deaf and blind to the world for ten seconds. Then fifteen. He cracked his eyes the slightest bit and inched around the tree. The length of the yarn lay smoldering, creating a serpentine haze of smoke inside the pit. He emerged from his hiding place and took a step toward the rock, sure the groundwater had stopped the fuse short.

The explosion was deafening. Bits of rock and soil flew from the pit with tremendous force, and a wall of scalding air screamed past him. A small, gray – possibly igneous – chunk of rock from somewhere near the center of the boulder broke free of its prehistoric prison and tore through the air, meeting Jonathan squarely between the eyes. Hot, red blood ran down his face; briefly, he was reminded of the smell of fireworks on the Fourth of July.

When the fire trucks and ambulance arrived, he was still out cold. He stirred briefly as he was loaded on a stretcher, slurring a few woozy words. The two EMTs – one of whom was pressing gauze to the gaping wound in the center of his forehead – leaned forward, inches from his mouth.

“Is it gone?” he mumbled, before losing consciousness again.