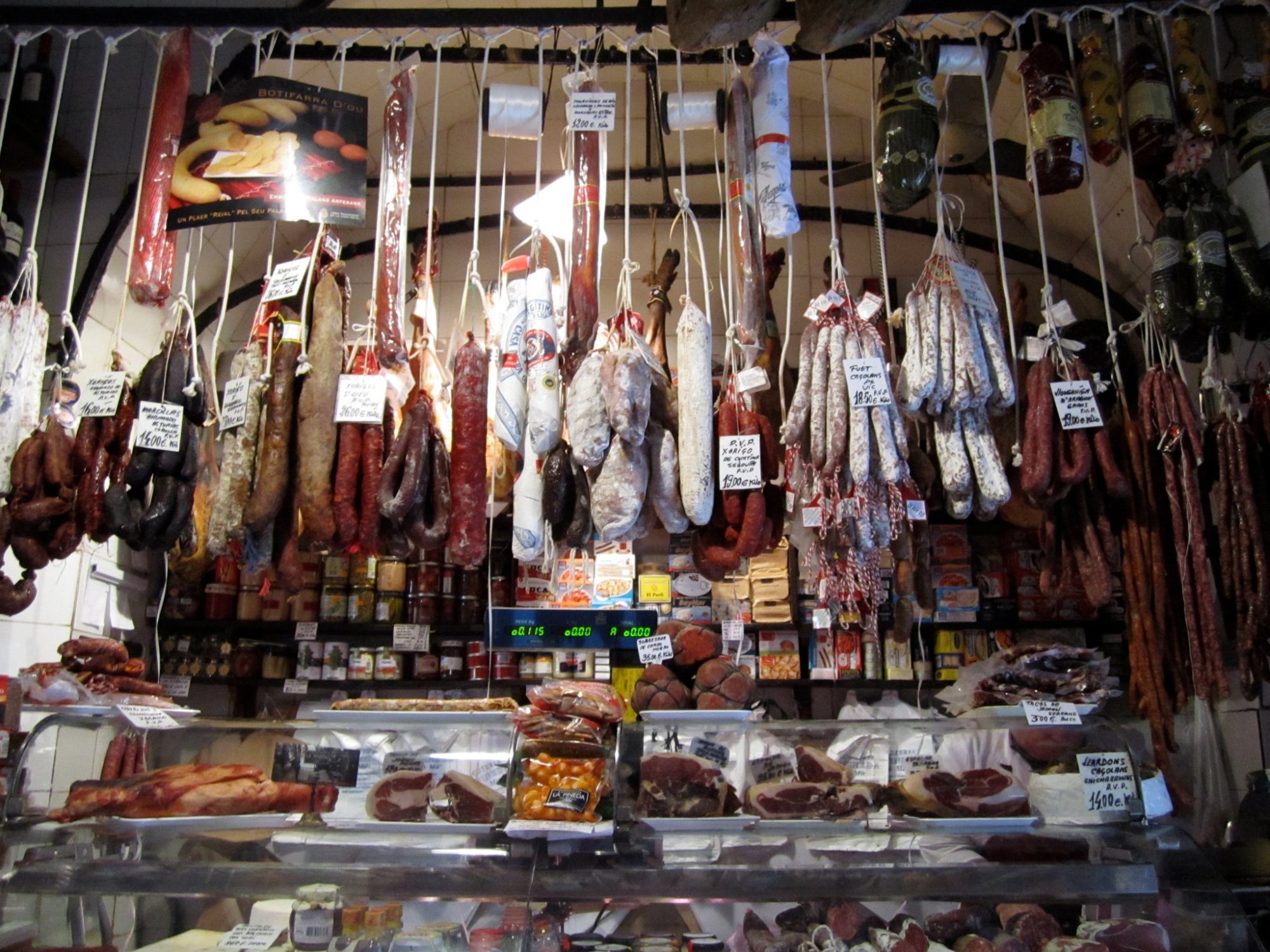 The State of Wyoming Manual Meat Slicer Certification Exam is divided into three parts: a field practical in which the applicant must demonstrate his or her ability to slice a hunk of flesh into various thicknesses; a multiple choice test demonstrating the applicant’s understanding of the inherent risks of manual meat apportioning, including loss of fingers and electric shock; and a thorough background check to ensure the applicant does not demonstrate any criminal inclinations which may lead to the improper and illegal use of the noble but deadly machine.  Of the three sections, Daniel failed all but the last. It was the first of many failures which resulted in his familiarity with the nuances of janitorial work.

His field exam was doomed long before the motorized blade made its first revolution. Daniel showed great promise in the field of roast beef – dedicating the majority of his training to shaving ever thinner portions of the peppered delicacy, with only occasional sojourns into corned beef and pastrami. When the state-appointed proctor placed a glistening hunk of turkey breast on his work station, his hands grew clammy and his fate was sealed. The basic knowledge test was marked with similar misfortune; Daniel opted for a #3 lead pencil, rather than the standard #2, thus negating each bubbled answer and netting him a score of zero out of a possible one hundred fifty. After demonstrating no aptitude at the cash register either, Mr. Wisenhunt – the graying owner of the Cheyenne Corner Deli – deputized Daniel with a mop, bucket, spray bottle, and a bushel of rags, and charged him with maintaining the restaurant’s B+ Department of Health rating.

So it was Daniel found himself scrubbing away mostly-harmless bathroom graffiti on Monday afternoon. He had nearly eradicated a particularly foul limerick inside one of the stalls when the door to the bathroom swung open. Thick soled boots clunked loudly on the tile floor as the stranger made his way to the stall next to Daniel’s own. The occupant dropped the toilet seat and plant himself heavily on the pot, as Daniel curiously that he had not heard the telltale unbuckling and unzipping that typically accompanied the routine. Puzzled, he continued scouring the indelible ink detailing the bodily adventures of a man from Nantucket. The man in the next stall cleared his throat loudly.

“You the guy?” asked a gruff voice.

Daniel took pause from his cleaning, but said nothing. They were the only two in the bathroom.

“Hey,” said the voice, thumping the steel divider between them with a meaty palm, “are you the guy?”

Daniel was relatively certain he was not, in fact, the guy.

“I’m a guy,” he said finally, oblivious to the existential nature of such a response.

“But are you the guy?” said the man, an edge of frustration in his voice.

Daniel thought this over, staring at the partition in an attempt to see through it and size up the stranger.

“Good. I’ve got the money. You got the package?”

He eyed the unlabeled spray bottle of ammonia and the dirty rags in his hand.

“I do not have the package.”

“What do you mean you don’t have the package? That was the deal. You trying to pull a fast one?”

“I am not trying to pull a fast one,” said Daniel, confident in his answer this time.

“Does O’Reilly want the money first? Is that what’s going on?”

The only O’Reilly Daniel knew was Richard O’Reilly, the Assistant Vice Principal of Cheyenne Central High School. Given the opportunity to receive cash up front, he was confident the career educator would take it.

“I’m sure he would, but that’s not how this works, bucko.”

Not knowing what “this” was, Daniel repeated himself, “O’Reilly would prefer money in advance.”

He thought for a moment, then added, “Bucko.”

He heard grumbling from the neighboring stall. The man was clearly conflicted, but Daniel couldn’t tell if it was because he doubted the identity of “the guy” or was merely ambivalent at the idea of parting with his money and leaving empty-handed. Eventually there was a rustling of paper and a crumpled manila envelope appeared in the space between the divider and the floor. The man waved it impatiently until Daniel reached down and retrieved it, startled at the weight of the cash.

“Alright. When should we expect that package?”

A week? A month? With the brick of cash in his hand, the situation had escalated from curious to dangerous, and Daniel was unsure what answer would get him out of the bathroom unscathed. He racked his brain for movies in which tense negotiations resulted amicably and to the satisfaction of both parties. He could think of none.

“Patience is a virtue,” he parroted his mother.

He was met with a terrible silence. Daniel opened his mouth to speak, but thought better of it. Finally, his business partner let loose a terrible sigh.

“Fucking O’Reilly. I knew he was going to pull some shit like this.”

The man slammed his stall door open, and left Daniel clutching the envelope to his chest – his breath coming in spurts and his heart racing in his chest. He listened carefully as the heavy boots clunked past the sinks and out of the bathroom.

Later that night, in the relative darkness of his TV room, Daniel tallied his ill-gotten prize, carefully stacking each bill face down in his lap until they towered obscenely – a small monument to the miracles of roasted turkey and mistaken pencil lead. Two weeks later, the man would return to the deli — hellbent on retrieving the package that had never come — only to find empty bathroom stalls, overrun with permanent marker.