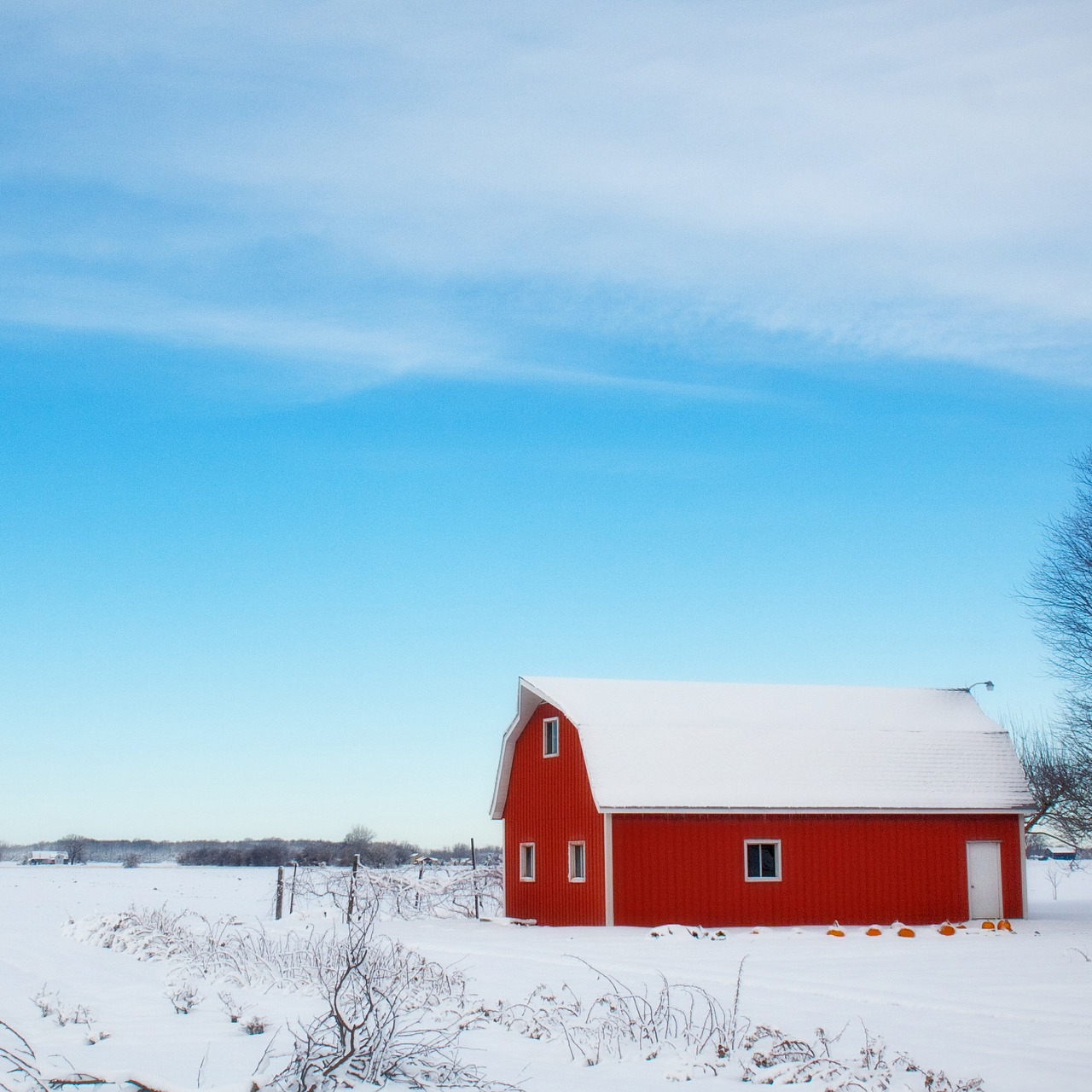 Jacob wakes with the sun every day, slowly coming to as the light warms his bed and pries open his eyes. During the summer months this happens early, rousing him well before his daughter-in-law arrives to start coffee and sweep up the crumbs from the toast he makes in the night. But winter has come and the heavy snow has returned to Wisconsin; this morning her noises reach him long before the sun is up and it takes him a moment to find his slippers in the dark.

He shuffles across the cold wooden floor to the bathroom, where he struggles to relieve himself. He dribbles on his hands and across the rim of the toilet. Mary is always telling him to be tidier, but his hands sometimes forget. He rinses his hands with cold water and runs a comb under the faucet until slivers of water cling to the spaces in between the teeth. He drags it through the gray silk of his hair, sticking it flat against his head and moves for the closet. It doesn’t take long for him to dress; he trades his threadbare sleeping pants for one of three pairs of jeans and pulls a warm flannel over his large chest. He pulls thick socks over his feet, but then returns them to the slippers; he hadn’t been outside in weeks.

In the kitchen, his son’s wife Margaret is scrubbing a frying pan in the sink and whistling a tune he doesn’t recognize or doesn’t remember. She wears Mary’s yellow gloves up to her elbows.

“Morning, Jake. Eggs on the table,” she says, barely looking up from the pan.

He tries to speak, but his tongue is dry and gummy with sleep, so he grunts instead and moves past her to the kitchen table. Behind him, Margaret finishes rinsing the pan and hangs it on a hook above the stove to drip dry until tomorrow. He unfolds a paper napkin she’s left by his plate and tucks it into the neck of his shirt while she pours his coffee. Each morning for the past two years, she has set the table with a small dish of sugar he’s never used. Without waiting for it to cool, he takes a drink.

She doesn’t hear him. Only now is the sun beginning to peek over the horizon in the east, burning pink across the miles of empty, snow covered farm land. He hasn’t worked the farm in years, renting it instead to various neighbors and hunters. Margaret doesn’t ask him to sell the place anymore.

He salts the lump of scrambled eggs in front of him and cuts at it with the side of his fork before flicking bites into his mouth. Mary hates when he eats like this – never quite bringing the fork into his mouth – but he can’t stand how the metal scrapes his teeth.  Margaret returns with coffee of her own and sips at it with two hands wrapped around the mug. She never rushes him to finish, watching patiently as bits of egg slowly collect in his whiskers.

“Listen,” she says finally, as he finishes the last bite and slides the plate away, “Marty is in Poynette all day at the auction, so I have to be home to feed the cattle before it gets dark. You’ll have to warm your dinner up yourself, ok?”

He nods his head, taking another sip of coffee.

“Jake, you need to answer me. Can you warm up your own dinner tonight?”

He shakes his head.

“You need to do your list, Jake. You promised Marty you would.”

He doesn’t argue further. Margaret walks to the kitchen, taking his plate with him while he finishes off the last of the coffee. She returns a few minutes later with a refill and a pad of paper.

He nods, waving his hand back and forth through the steam rolling off his mug. She begins to ask questions.

“Can you tell me what month it is?”

“Do you know who the President of the United States is?”

“Good enough. How many grandkids do you have?”

“Five. Marty’s got three, Jen and Anna got one piece.”

“What are their names, Jake?”

He scowls at her until she continues – question after question. Finally, she reaches the end of the list and her voice catches, as it does every morning.

“Jake…can you tell me where Mary is?”

His eyes rise to meet hers for the first time since she sat down.

“Tell me about Mary, Jake. Do you remember?”

He’s silent for a while.

“I can’t remember,” his voice trembles, “But I think maybe she’s gone.”